To infinity and beyond

It’s a tax benefit some firms might not even think applies to them.

But Tony Insall, managing director of Infinity Finance Group, is urging businesses to look into research and development (R&D) tax credits because of the huge impact they can have – and before the goalposts move.

R&D tax credits are a government incentive designed to reward UK companies for investing in innovation. Yet the North-East has the lowest number of R&D claimants in England – and that’s something Tony wants to help address.

For 18 years, he worked for the Ministry of Justice before taking early retirement, aged just 39. Eager to try something new, he found he had an aptitude for, and interest in, financial services.

And after building up a network of contacts, helped by the likes of Darlington Business Club, BNI and the North East of England Chamber of Commerce, he reached the stage where, two years ago this January, he decided to set up his own business and Infinity Finance Group was born.

Taking its name from the striking Stockton bridge, Infinity was until recently based on the Teesdale site. It’s currently in Darlington but hopes to find a new office soon.

With a team of a financial director, four main consultants and 10 “introducers”, in just two years Infinity has built up quite a portfolio of clients. And Tony, who’s married to Susan and has children Amelia, 15, and Alfie, 10, admits it was “a leap of faith” to set up on his own – but the progress of the past two years has proved it was a risk worth taking.

He told Tees Business: “We’ve grown exponentially as a business. In our first year, we turned over around £50k – in year two we are on target to surpass £1m.”

And Tony says R&D tax credits are a key service Infinity provides – from explaining what they are and who’s eligible to helping navigate the application process.

He said: “They’re a tax benefit for companies that do some form of research and development. It could be overcoming a significant technical challenge, for example – it’s a very broad term.

“Take someone in the food and drink sector – a gin manufacturer, say. They have their own distillery so they do a lot of research and development. They’re trying new products, researching new recipes, looking at new ways of brewing, finding ways to be more efficient…

“When you speak to businesses, the first reaction is often ‘No – that won’t apply to us’ – but it often does.”

Tony explained there are two parts to a claim: a financial information request, and a frank discussion around the technical projects a firm has carried out which means it meets the criteria.

A claim is then sent to HMRC and success can be a massive shot-in-the-arm.

He said: “Clients we’ve worked with have received R&D tax credit benefits totalling in excess of £8.5m, creating a huge stimulus for future investment in the region and the creation of new jobs.

“And to date we have a 100 per cent success rate with our claims.

“We never stretch the boundaries for claims but we do ensure we maximise their potential.”

Tony firmly believes it’s time the North-East raised its game when applying for R&D tax credits, especially as a “cap” on the R&D tax credit a firm can claim is due next year – limiting it to £20,000 plus 300 per cent of a firm’s total PAYE and NICs liability.

He said: “The North-East is the worst region for claiming R&D but they have helped keep businesses going, especially throughout the Covid crisis – it has kept people in jobs.

“We’ve put more than £8.5m back into the region, meaning many businesses can stay open, retain their staff and grow their businesses.”

Tony says around 70 per cent of its R&D clients are in construction and related industries, although engineering, manufacturing, food and drink and IT are also well represented.

He said: “Some firms probably thought they didn’t qualify for R&D but they do. Companies, for example, who have come up with a more efficient way of working, or are doing something to reduce carbon footprint – recycling, things like that.

“There’s been a widely held perception that the R&D opportunity applies only to select technology and pharmaceutical companies, but the legislation looks to reward companies seeking to research and develop an advance in their field.

“We’ve experienced time and again where clients regarded qualifying R&D activity as merely being part of their day-to-day work and were pleasantly surprised at the opportunities available to them in terms of qualifying projects.”

In other words, if you don’t ask, you don’t get – and Tony says it’s a risk-free process.

“It doesn’t cost anything to speak to us other than time. We don’t charge until we get a pay-out – we’re a success-based company.

“We know our stuff and if a claim is submitted, we’re confident it meets the criteria and will have a good result. And if it’s not worth the client’s time, we will tell them. Better to have that conversation than lead them down the garden path.”

And his message to firms wondering if they should apply?

“If you are not sure, ask – speak to your accountant and especially speak to a specialist, before it’s too late and the rules change.

“Amid the uncertainty of Brexit and Covid-19, we’re urging the North-East business community to take advantage of the current R&D opportunities and claim the rewards for their innovation. Take action now.” 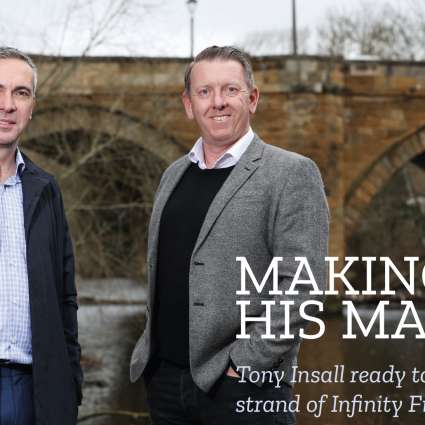 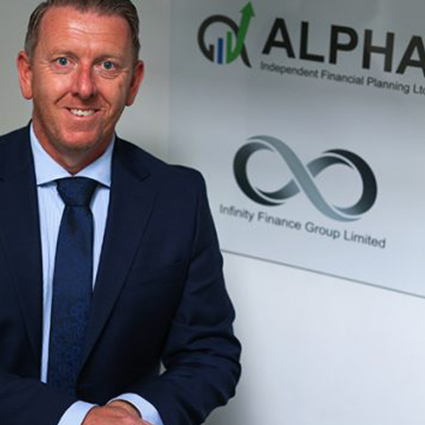 New products and services as Infinity move into new premises 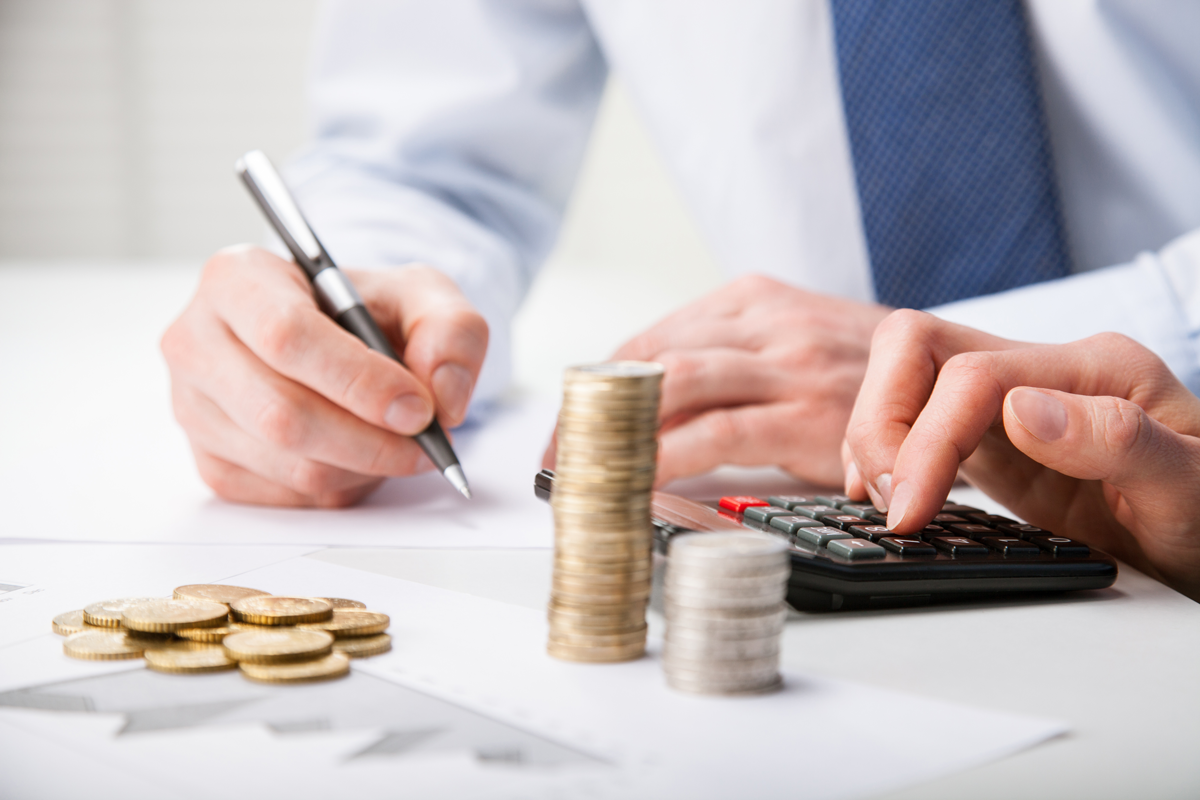